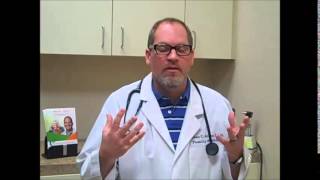 The last post we discussed the claim that wheat and the gliadin protein have undergone substantial and serious genetic change since modern hybrid wheat was developed. We showed that wheat isn’t isolated and that chicken has had more than eight times more genetic changes than wheat has. The second claim from the foreword to the paperback is “2) These changes have been associated with various effects on humans, such as intestinal inflammation outside of celiac disease and an as